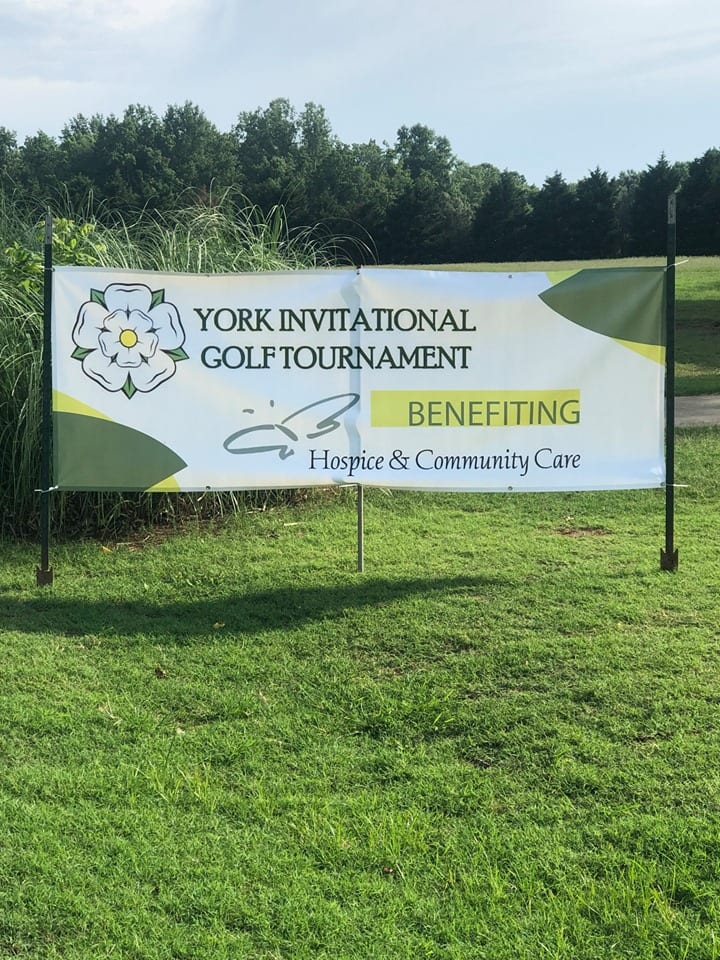 On June 22 and 23, the York Invitational Committee hosted 76 players for a charity tournament event to benefit Hospice & Community Care. According to committee member, Josh Hartsoe, this is a new tournament that just started up this year. “At one time in the past they did a golf tournament and a motorcycle ride to benefit Hospice, but that went away probably five or six years ago. We wanted to start something back up to benefit a charity, and one of the guys suggested that we resume that fundraiser. His mother had hospice care before she passed away. My mother had breast cancer, and while she did not have hospice before the end, it was heading in that direction. A couple of others had been touched by hospice, and that’s why we decided to get that event going again.”

“On Sunday, leading up to the Sunday event, we had $3,400 in sponsorship money. On the last day, we raised $1,100. We had stopped asking for money from sponsors, and we were pleasantly surprised to have more donations Sunday. We were able to donate $4,500 to Hospice.”

“The twelve guys that were on my committee this year, this is the first year that any of us have ever put together a golf tournament. It was new to us, so we didn’t know exactly how it would go this year. But everything went as good as we could have hoped for,” shared Josh. “Next year, hopefully, it will keep growing and get bigger. Those twelve guys really put in a lot of time and effort away from their families and lives. So a big shout out to them and to all our sponsors.” 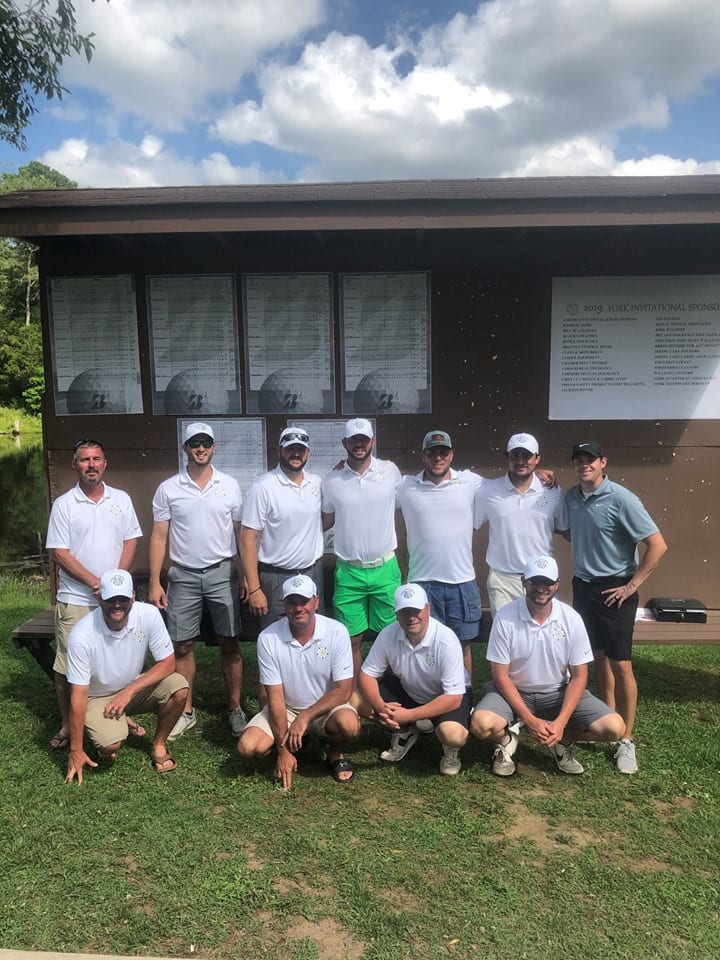 Our thanks to the York Invitational Tournament Committee for hosting the tournament to benefit Hospice & Community Care. We are grateful to the sponsors of this year’s event and the participants that came out for the fantastic weekend. Pictured above, Walt Bratton, Josh Hartsoe, and Wade Ramsey stopped by the Hospice campus to present a check to Kane Rowell, Major Gifts Officer, and Jennifer Graham, Chief Operating Officer. The money raised at the tournament will support Hospice patients and their families in the community. We are grateful for the generous support of community members as we seek to give hope, comfort, and compassion to those that need it most. 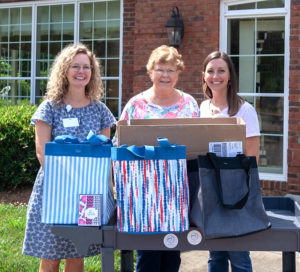 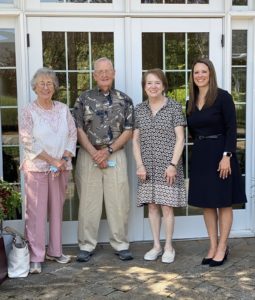